The UCLA Space Medicine Fellowship, established in 2021, is a two-year fellowship open to graduates of four-year ACGME/OGME accredited Emergency Medicine residencies. The program is designed to develop the next generation of flight surgeons who will advance the understanding of human physiology in space and directly support the medical endeavors of human space travel and planetary expeditions. This fellowship will include rotations at SpaceX, a customized engineering curriculum with Caltech/JPL, biomechanical training with UCLA, austere medical training in Alaska and the Arctic, Mars analog missions, and research with NASA, alongside other opportunities with partnering agencies in the aerospace industry. 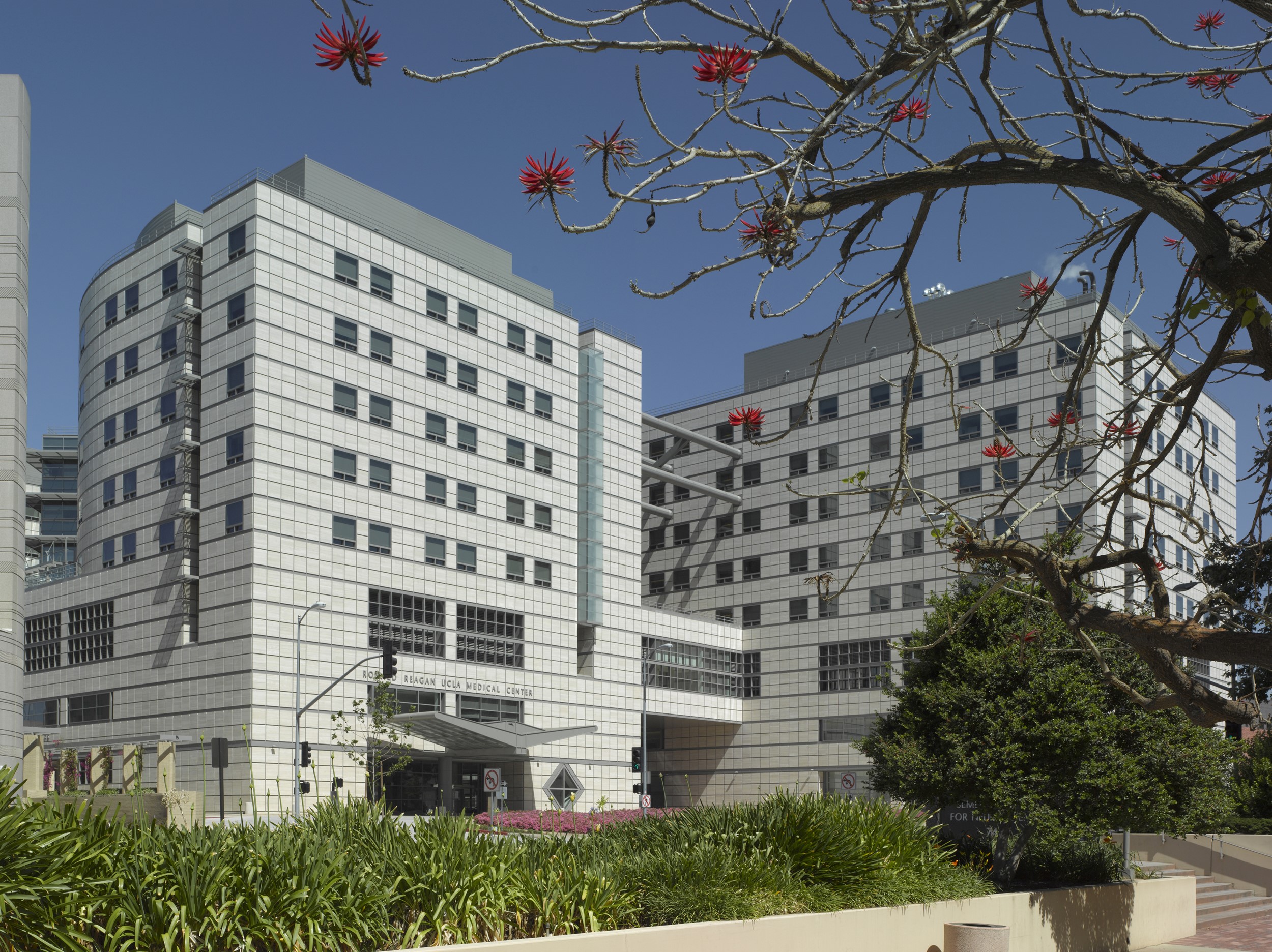 The Ronald Reagan UCLA Medical Center (RRMC) is located at the southern end of the beautiful UCLA campus in Westwood. It is a state-of-the-art, 520 bed academic medical center that offers a full range of medical and surgical services from primary to sub-specialty care. The one million-plus square foot, 10-story structure encompasses the operations of Ronald Reagan UCLA Medical Center, the Stewart and Lynda Resnick Neuropsychiatric Hospital at UCLA and the Mattel Children's Hospital. UCLA is consistently rated in the top 10 medical centers in the country by US News and World Report. The 41-bed Emergency Department treats 52,000 patients per year and serves as a Level 1 Trauma center, as well as Comprehensive Stroke, STEMI, and Pediatric Critical Care center.

Space Exploration Technologies Corp. (SpaceX), headquartered in Hawthorne, California is an American aerospace manufacturer, space transportation, and aerospace research corporation that was founded in 2002 by Elon Musk. The Hawthorne headquarters is a large three story facility that houses SpaceX office spaces, mission control, and Falcon 9 manufacturing facilities. Aside from this primary center in Los Angeles, SpaceX has multiple facilities including a research and major operation center in Redmond Washington, test site in Texas, and three launch sites. Space X also has regional offices in Texas, Virginia, and Washington DC. The goal of SpaceX is to reduce space transportation costs and enable colonization of Mars. SpaceX manufactures the Falcon 9 and Falcon Heavy launch vehicles, multiple rocket engines, Dragon cargo and crew spacecraft and the Starlink communications satellites.

The Jet Propulsion Laboratory (JPL) located in Pasadena, California, is a NASA development center managed by the nearby California Institute of Technology (Caltech), a world-renowned privately funded university known for its strengths in engineering and physical sciences. JPL is known for the development of planetary robotic spacecraft (including the Mars Curiosity and Perseverance rovers and the Ingenuity Helicopter) and the NASA Deep Space Network. Caltech, ranked as one of the most substantial engineering universities, has produced over 76 Nobel Laureates. Both are powerhouses of engineering and physical sciences.

Specific goals of the fellowship include

Interviews will be granted to qualified applicants by invitation.