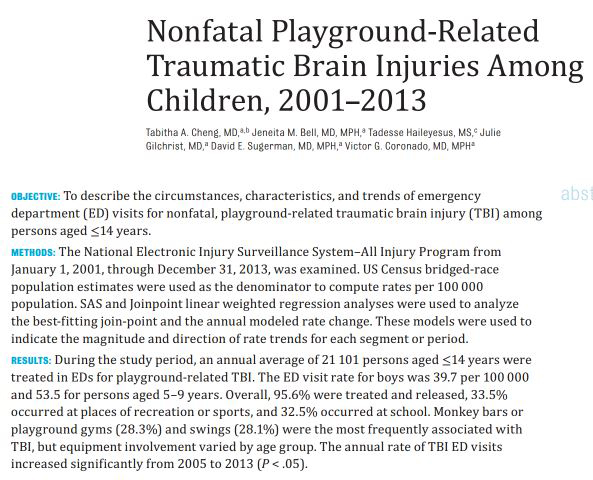 Dr. Gregory Moran and Dr. David Talan, Professors of Clinical Emergency Medicine and Internal Medicine at Olive View-UCLA, lead Emergency ID-Net – a consortium of 20 different institutions funded by the CDC to survey emerging infectious diseases in the United States. Together, they have published some of the most influential studies on skin and soft tissue infections in the United States. Their work has repeatedly been supported by multi-million dollar grants from the NIH. They are currently looking at the potential of outpatient treatment for appendicitis with antibiotics over surgery. 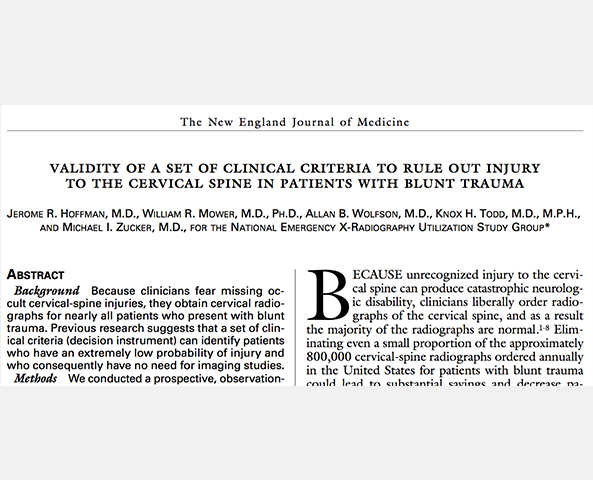 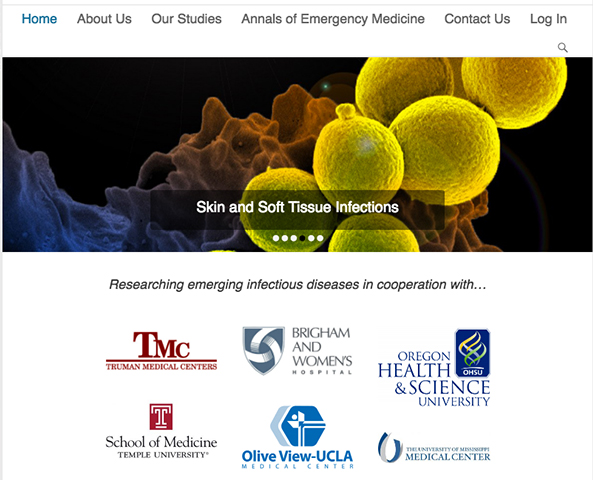 Several of the UCLA Emergency Medicine faculty have been recognized as outstanding educators in the David Geffen School of Medicine at UCLA. Winners of the “Excellence in Education Award” include: Drs. Tomer Begaz, Eric Savitsky (Class of 1995), and Baxter Larmon. Dr. Tom Graham (Class of 1995) won the Serge & Yvette Dadone Clinical Teaching Award. 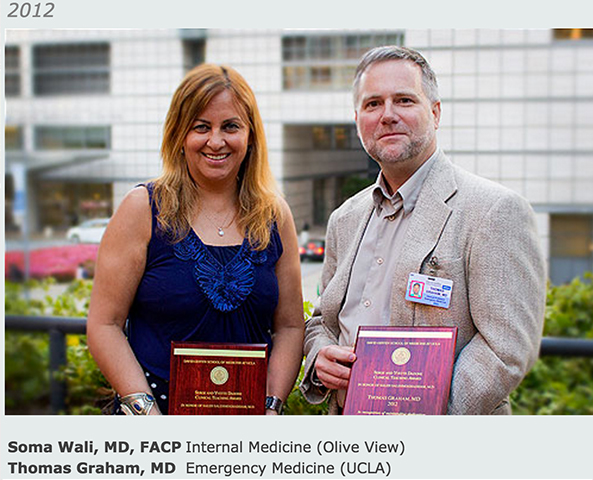 Dr. Daniel Waxman holds a joint appointment as Associate Professor of Emergency Medicine at UCLA and Professor of Health Policy at the Pardee RAND Graduate School in Santa Monica. The RAND Corporation is a nonprofit international research organization that provides objective analysis to help improve public policy and decision making.

Dr. Clayton Kazan (Class of 2005) is the current medical director for the LA County Fire Department. Dr. Kazan gives back to his residency by helping coordinate our off-site EMS conferences and our intern EMS rotation.

Dr. Marshall Morgan, the late director of the UCLA Emergency Medicine center served as the 142nd president of the LA County Medical Association in 2013-2014 and served as the face for physician interests on key statewide ballot measures. 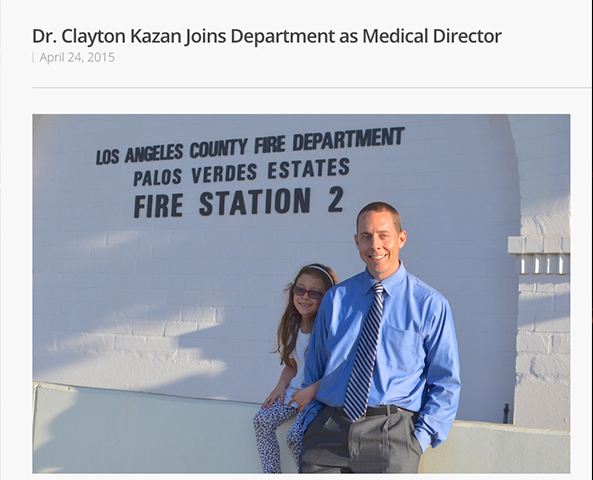 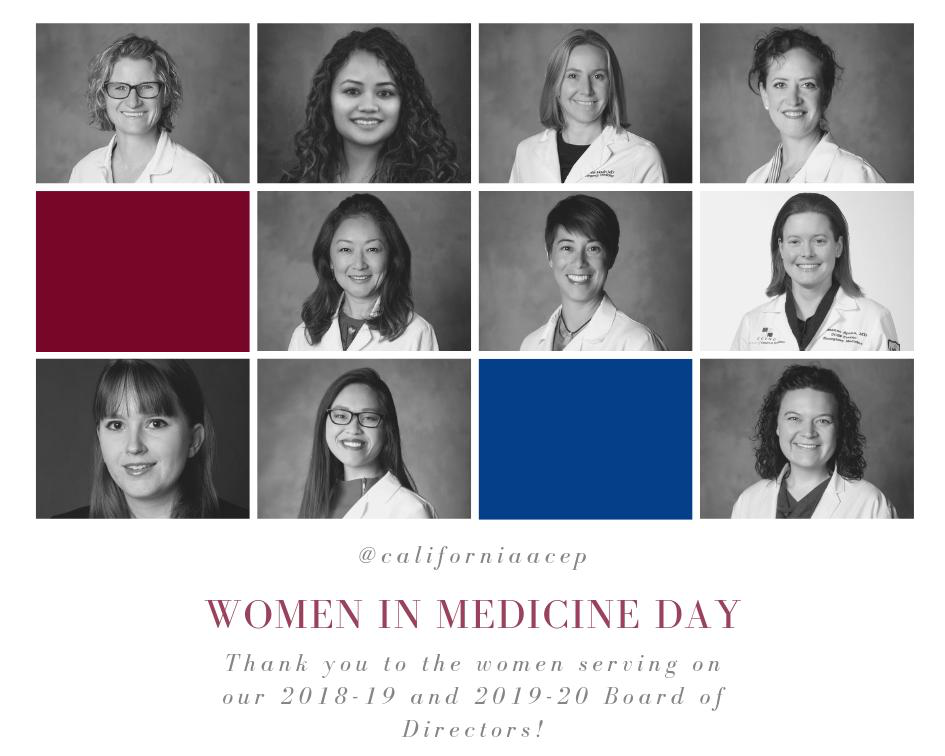 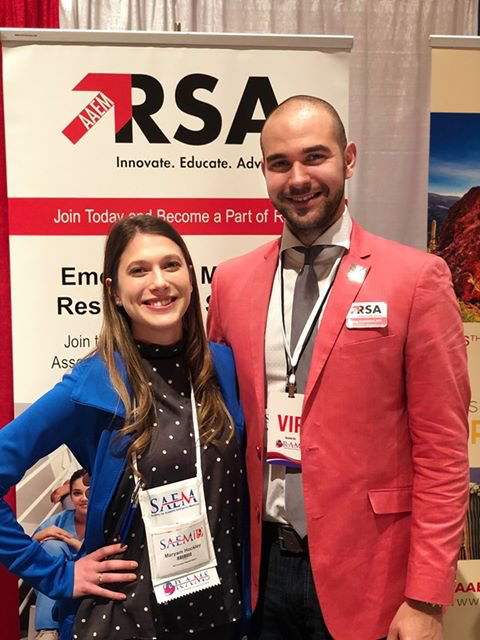